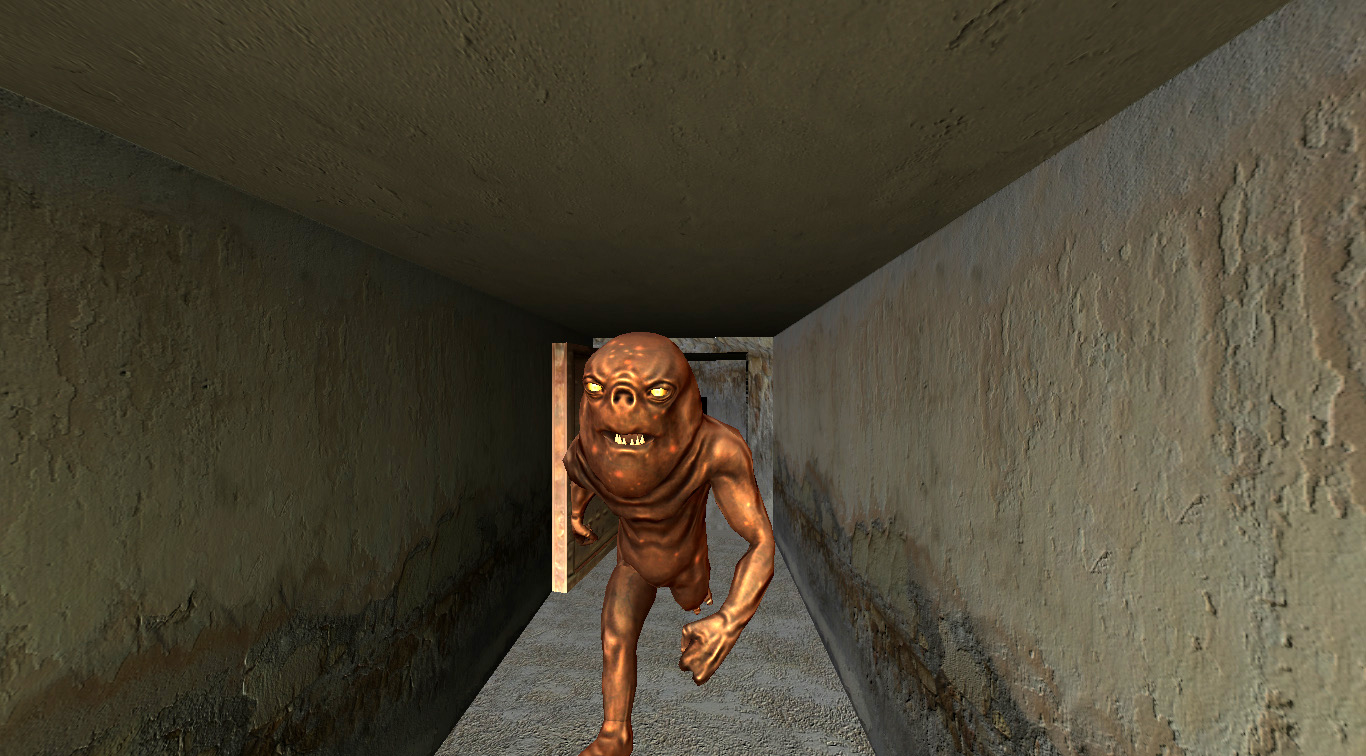 Hi everyone! How has it been your weekend? I hope well…I’ve relaxed a bit, after a week of work.

In the past week, in preparation for WTT, we’ve bought some fancy hardware for the demo. First of all, we bought an additional Microsoft Kinect needed for our tracking solution. Then, we bought some fantastic covers for our Oculus Rift and Gear VR from Bangkok (http://vrcover.com/)! 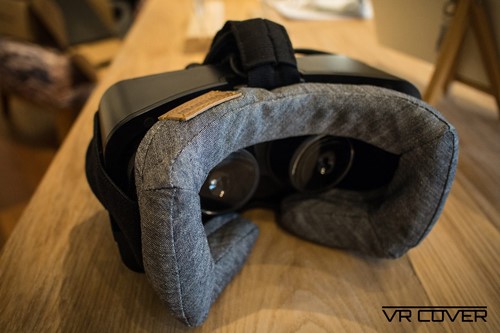 But… what is a cover for the Oculus Rift? It is a protection for the sponge part of the HMD, the piece that gets in contact with the human skin when a user is wearing the mount. This is very useful for exhibitions: with a cover like the one we bought (a waterproof one), we could clean the mount between each demo and guarantee a basic hygienic solution for them! We’ve seen that almost no one in other exhibitions care about cleaning the Rift between different users… but we do… aren’t we the best? :-)

In the meanwhile, we’re working on the same things of the last week: optimizations of Kinect data transmission and demo game.

The demo game is getting better: now the user can move freely into the maze, while a very frightening monster chases him! As a monster I’ve chosen a fantastic free model available on the Asset Store by BÜMSTRÜM. We’ve chosen it because it is well made, it has animations and… I admit it, also because it’s free! I like it very much… Have a look yourself: don’t you think it’s a lot scarying?

The monster can follow the random path I create with the algorithm developed last week. It will chase you… you won't be able to escape from it… maybe…

At the end of this week the game should be finished… at least I hope it. In the meanwhile… happy gaming and coding!